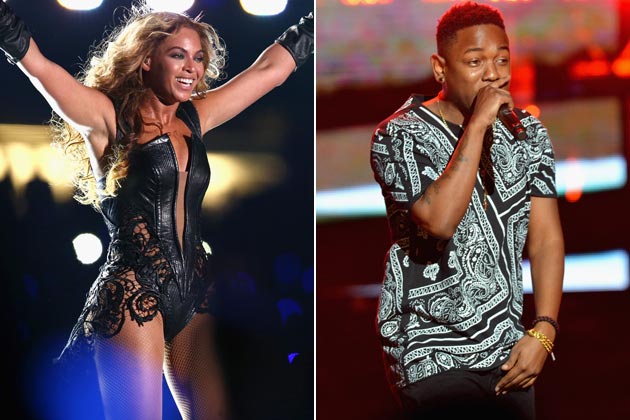 Hip Hop and politics continue to collide following Beyoncé’s controversial performance during the Pepsi Super Bowl 50 Halftime Show at Levi’s Stadium and Kendrick Lamar performance onstage during the 58th Annual Grammy music Awards. While Beyoncé and Lamar spin hits in different music genres, the critics and fans called their performances “controversial” and “powerful”.  But the underlines premise begs the questions,  “Is a new trend reemerging in which Hip Hop uses propaganda to make a political impact?” 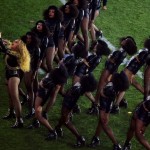 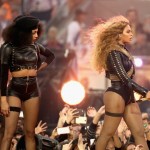 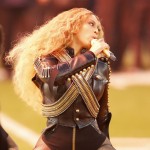 “I’m disappointed,” protester Spencer Jones said. “I really wanted to talk to them and hear their side. I’m not sure why they’re not here, I am kind of sad about that, but I still think coming out here was worth it.”

“Coming out here today, we just wanted to be a counter voice to that voice. That voice not being here says a lot about where they stand,” another woman said. “They’re not here. When they show up, we show up. They haven’t shown up.”

Some say the protest was prank but no one has yet to tackle the infamous Bee hive. Regardless, Americans seems to be taking this new wave of Hip Hop’s use of power propaganda without much push back.

Kendrick Lamar performance last night during the 58th Annual Grammy music Awards was bolder than Beyoncé preforms but the same message was received. The Compton rapper delivered the performance of the night, walking out as part of a chain gang to perform “The Blacker The Berry” with his band locked inside jail cells. 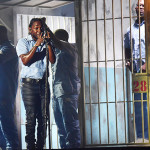 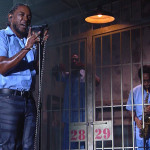 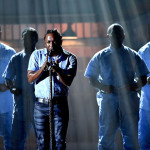 Lamar followed up the striking visuals by performing “Alright” in front of a giant bonfire, and transitioned into a never before heard song utilizing some fast action camera work, before ending the his performance with the word Compton over an image of Africa in one of the most striking performance to hit the Grammy stage in years.

His preforms was quickly praised as celebrity tweets came purring in congratulating Lamar for winning five Grammy’s and putting on an stellar performance. Pharrell Williams tweeted, “God bless @kendricklamar. For using your gifts to teach and inspire on such a huge platform. #HipHop @TheGRAMMYs #thegrammys.”

The challenge of being bold and not offending others has yet to be accomplished but this Hip Hop new trend is going over well.