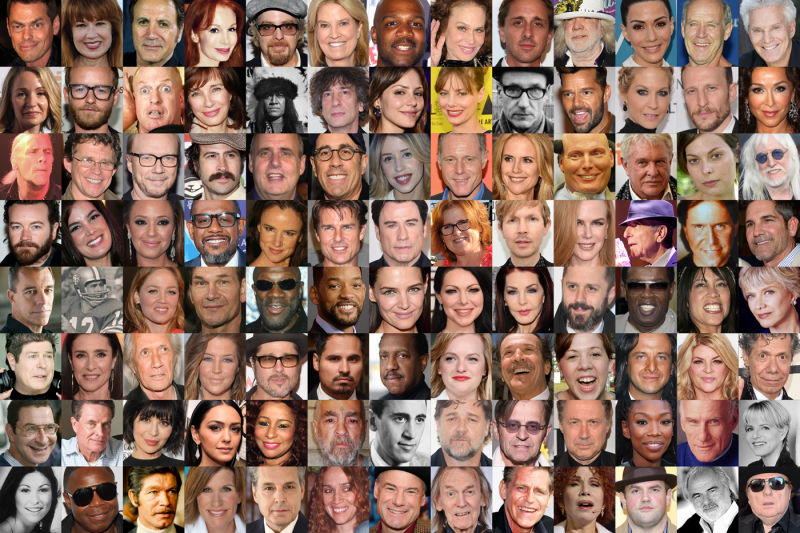 Scientology is best known as the religion of Hollywood or at least Tom Cruise. While they say the Devil wears Prada, this particular religion was birthed under blazing lights of scrutiny over its cult like behavior and nonreligious qualifications. For the sake of good karma, let this be duly noted that I am just the messenger and Jesus is my home boy.

The Man Behind The Science

Hubbard claimed to have discovered the human soul by using a machine similar to a lie detector. He believed this new machine yielded better results in auditing. With the use of his new techniques, anyone could achieve supernatural powers. Hubbard had grown famous before with his methodologies and took this opportunity straight to the bank. It is alleged that Hubbard had amassed a personal fortune of over $640 million but the time he died in 1986.

David Miscavige is today’s leader of the Church of Scientology. He was born to catholic parents but joined the church with his after being cured of his aliments. By the age of twelve, he was conducting Scientology auditing sessions and at the age of 21 became the Scientology’s new leader.Watch Full Movie Online Streaming Online and Download

Whether “science” constitutes as a religion was something Hubbard struggled to establish. At various times, Hubbard and/or the church were investigated by the US Justice Department, the FBI, FDA, CIA, IRS, NSA, Bureau of Customs, DEA, DOD, the Secret Service, the US Post Office, INS, BATF, Department of Labor, police departments of various US cities as well as Interpol and a host of other governmental agencies worldwide. (I didn’t even know the US Post Office could investigate people.)

A group more aggressive than OGs are GOs

No one was going to stop the formation of this church. The church had its own version of ICA as the Guardian’s Office (GO) who ran cloak-and-dagger operations against anyone in their way. The agents allegedly “stole medical files, sent out anonymous smear letters, framed critics for criminal acts, blackmailed, bugged and burgled opponents, and infiltrated government offices stealing thousands of files…Critics were to be driven to breakdown or harassed into silence.” Eventually, in the early 1980s, eleven GO officials, including Hubbard’s wife, were imprisoned following a massive bugging and burgling operation against government offices across the US that Hubbard had personally created and code-named “Operation Snow White.” Hubbard, himself was named as an unindicted co-conspirator but escaped justice because no one could find him.

Scientology According To The Church.

There are myths in Hollywood that shock the rest of the world and this subject remains one of them. In Leah Remini’s memoir, Troublemaker: Surviving Hollywood and Scientology, she reveals and confirms her story as a former Scientologist.