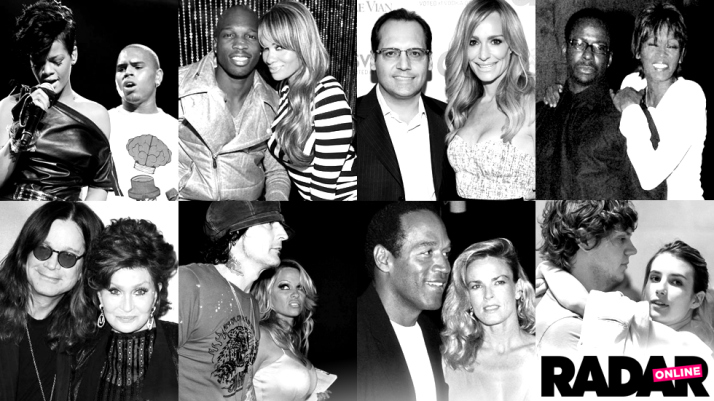 Domestic abuse is an issue that goes under the radar to breast cancer awareness during the month of October. Statistics still show that in 2 out of 3 female homicide cases, the females were killed by a family member or intimate partner. Surprisingly, many of our favorite celebrities have been in abusive relationships from Kelly Rowland, Rhianna and the late Whitney Huston. But there are more women coming out against domestic abuse. This list might shock but I hope it reminds you that love is does not leave bruises.