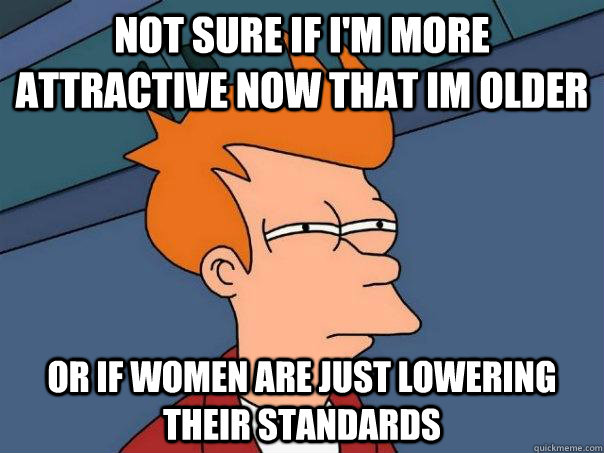 Dating is one of the most annoying, yet important, skills a woman has to learn as she races against her fertility clock. Even for those women who don’t want a kid, being single isn’t exactly ideal. Between the ultrasound post on Facebook to the engagement rings on my news feed, it has me asking where all these worth committing men are coming from.

Despite it officially being cuffing season, many of us are using our get out of jail free card. I know I have a tough time dating because I don’t know what to look or settle for. Between reliability and honesty lie confusion and exhaustion, and inevitably the wrong person. But what are we to do when there just isn’t the right pool of candidates.

First I ask myself, why am I in a rush to settle down anyways? I can’t imagine being responsible and considerate of a family anytime soon as it pertains to my career goals; however, I also want to build meaningful relationships. There is the fact that if you don’t windup getting married, then you end up getting heart broken. Perhaps that’s what the pessimist in me thinks. Rightfully so, the few men I’ve recently come across are well, crossed off shall I say. But at least I am so not alone is these millennial dating struggles.

I’d like to think the grass is greener on the other side but I can’t identify with even one relationship my friends are in. I’d rather stick to my own twisted autobiography than switch relationships statuses. While my friends may loathe me for this one, I’ll anonymously share their stories, perhaps one of my own, and let you pick your ideal fate.

Multiple Choice Questions: Which relationship would you pick?

(A) This particular couple was bound to happen and it did. You fall in love and plan the rest of your lives together just as you did a long time ago. Then the ex- girlfriend comes creeping around the corner reclaiming her jewels and he doesn’t even stop it. You’re in total denial because you want to make it work and you trust him when he says she is not important, but can it really work?

(B) Then there is her, jetting off to trips that make anyone want to quit their day job. She gets expensive gifts from men and never has to explain. Don’t get me wrong, she is classy and classic woman but is being a Barbie doll really all its cut out to be?

(C) And what about them, not your ideal couple but work really well. In fact this might be the best out of all situations but comes with little glitz and little glam. It’s comforting because the two get along and has fun together but could this can get a little boring too fast.

(D) Then there is the modern day Olivia Pope scandal which is virtuous by no means. They are in love, so they say, but this particular relationship comes with high risk and even higher rewards. That sounds good in business but what about a relationship?

(E) The particular styles of dating only recently stopped being taboo. She finds her men on Tinder which is often a miss more than a hit when you don’t want to hit it. But online dating is encouraged among single who want to meet new people but does Tinder producer legible bachelors?