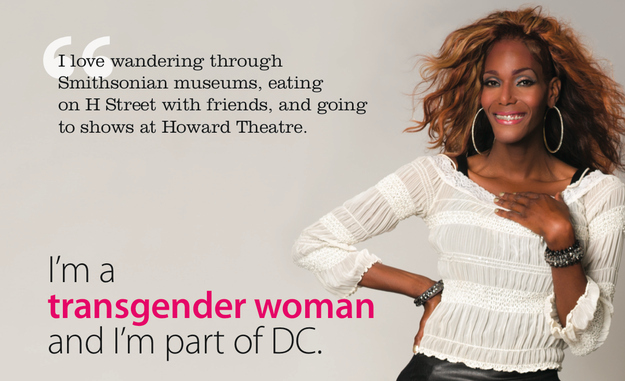 Gay rights made its big day debut on June 26 when the Supreme Court rule in favor of same sex marriages. Now a particular group is knock on the door of social change. The transgender community is the last straggling group of the LBGT movement. In recent events they have been actively seeking rights of their own. Defense Secretary Ash Carter announced Monday a plan to study “readiness implications of welcoming transgender persons to serve openly.” The Pentagon could in the coming months lift the ban on transgender people openly serving in the U.S. military.

From the military to reality TV, Americans are on a spiraling journey to attain free rights for all regardless of sexual orientation, gender, race and any oppressing factor. Bruce Jenner, former gold medal decathlon winner, reemerged as Catlin Jenner on June 2015. Catlin’s journey is sure to stir up controversy as she airs an eight-part TV documentary series, I Am Cait, on E! July 26, 2015.

“She said that she finds being a part of the transgender community so “fantastic” and “liberating” that she will “never go back” to being Bruce Jenner.”

When then “Bruce” made his big announcement the Twittersphere was discombobulated to hear him comment that “for all [intents and purposes], I am a woman” and that he has always been “more on the conservative side”. During that time Republican leaders were gathering on the floor of Minnesota’s House of Representatives to promote a vicious legislative attack on transgender rights known as HF 1546. A legislation that would ban students from using school bathrooms, showers and changing rooms other than those for the gender into which they were assigned.

The transgender community is not just a one-way street of men identifying themselves as women. Remarkably the opposite, women identifying themselves as men, is a more intriguing story. Captured in the attached photo by Washington native Kayden is jaw and panty dropping transman by the name of Shawn Stinson. In October 2015, Stinson’s will be competing in the 2nd annual FTM Body Building Competition taking place Atlanta, GA. Cheering him on will be his equally as gorgeous fiancé. Having now traveled the once uncertain journey with certainty for 5 years, very handsome Shawn Stinson is going to breakdown several transgender barriers. 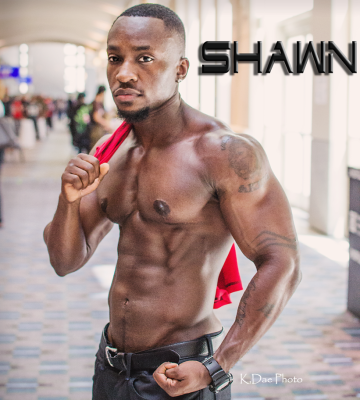 “We’re all the same. At the end of the day everyone has something, whether you make it public or not, that people shun you for in your life.”

Transgender civil rights will begin to truly unravel once the military takes a political stance and annul “don’t ask, don’t tell.” Human Rights Campaign President Chad Griffin comments that “Transgender Americans have every right to serve their country openly and honestly, and for far too long, this discriminatory ban has robbed them of the dignity of doing so.” There is a lot to learn from the transgender community outside of the glamorous life of Catlin Jenner. You better believe Millennial News will be watching and reporting.

Check out http://kayden-armani.squarespace.com for more pictures from the Philly Trans Health Conference June 2015.