Why I Need to Ditch the Democratic Party 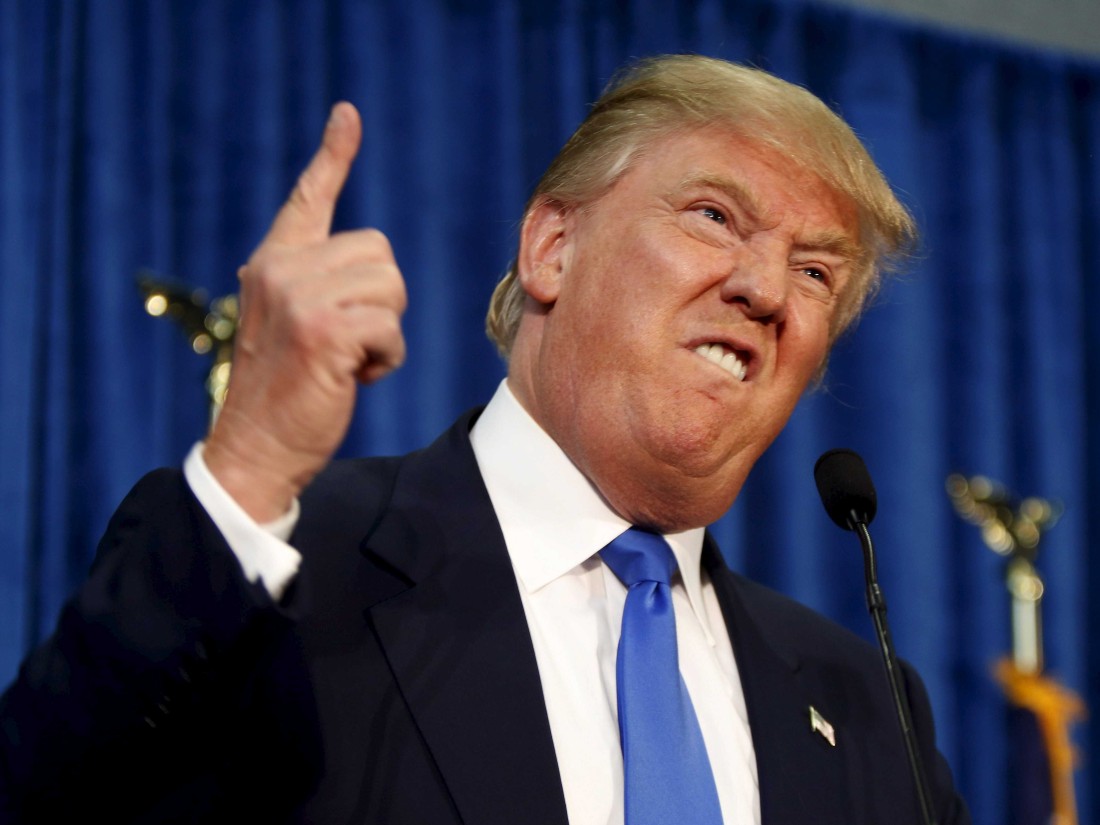 Let’s just have the conversation about the elephant in the room.

Conservatives cling onto the right to bear arms 2nd amendment by complaining that the government wants to take their guns away while at the same time ignoring the freedom of religion 1st amendment saying that all Muslims should be banned and tracked in databases.

Now, I couldn’t help but clap back. Not at the statements themselves but the bigotry behind them. I question if the people who liked the status had any frame of reference to support his comment. Just because you hear the word “Donald Trump” doesn’t mean everything he says is garbage even if garbage is his style of rhetoric. The one thing I’ve learned as a millennial political ball buster is to not pick sides and to critically examine the arguments.

Because it is simply impossible to be a Democrat or a Republican without being lukewarm, cold blooded, or weak as plastic. Pharoh who is a respected communicator in my eyes and the world, falls short of justifying radical democracy –social movements which attempt to create social and political change need a strategy which challenges neoliberal and neoconservative concepts of democracy. We haven’t dealt with our issues at home, but were going to expand our global efforts? This not an issue that we as Americans can be divided on because regardless someone is going to pay big time.

The greater conversation is what else we can do to help. Because Texas doesn’t care what Obama has to say, no Syrian Muslims allowed. So my follow-up questions to Pharoh: do we send the refugees to states willing to accept them ? What if they try to cross the state boarder lines? And why aren’t you people protesting in Texas ? or are we just playing dumb so we can assume Trump is alone in his thoughts ? how much will it cost the state, Federal government to lawsuit tax dollars?

When I think of extremist in the democratic party, I want to ask them if they believe people should be allowed tax credits for their child-like dogs. Sounds crazy but is where the Democrat party is headed in their attempt to defile every social norm. Frivolous arguments like that make we want to ditch the Democratic party all together. Being a citizen should at least mean something in a world where the dollar has watered down.

I am not anti-refugees or anti anything. But please don’t compare 911 to racial profiling or the KKK. External threats challenge us as a country not just as  individuals. Our freedom is NOT free. We had better consider every options before we go to war with those ISIS monsters. At least before I start to live my life in fear of the red line being attacked.