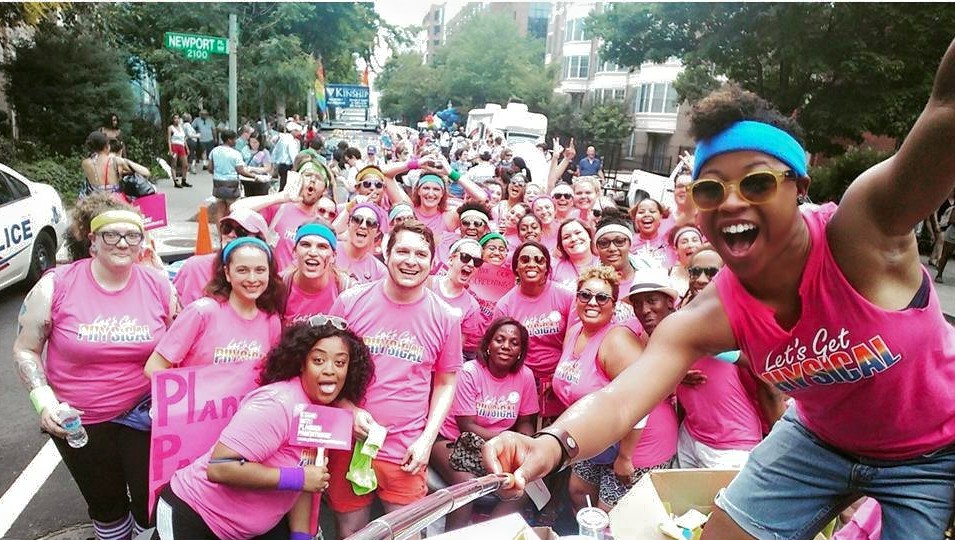 “Marriage responds to the universal fear that a lonely person might call out only to find no one there. It offers the hope of companionship and understanding and assurance that while both still live there will be someone to care for the other.” — Supreme Court Justice Anthony Kennedy

We won a judicial battle and not a social battle…

What people aren’t realizing is that we won a judicial battle and not a social battle. If there is anything that African Americans can tell you is that you don’t win anything when a law changes. You still have to break ground socially. It’s disheartening that people will give you a right but not extend it to its full capacity. So now you can get the right to be married because 60% of people agree with you but those %40 present of people will make your life a living hell.  On Wendy Williams show, comedian Lisa Lampanelli asked why #askRachel would want to be black. Does she want to make life difficult for herself. People ask the same thing about gays: “why do gays what to make life difficult for themselves?” 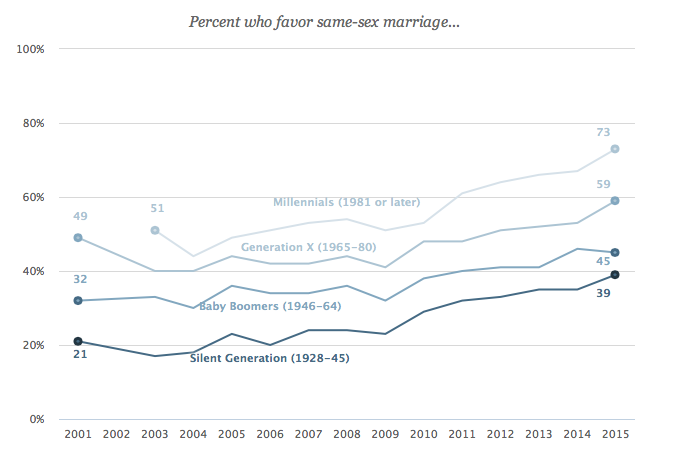 Why do gays what to make their life difficult…

We live in a society where we’re constantly reconstruction our prejudice.  And we have to stop allowing that. We can’t change laws, we have to change minds. So when you have an organization, gay profit organization,  shutting down and setting sail. I am inclined to ask these people , “do you think you’ve won?” You have not won anything, they have given you something to keep quiet. The same way they did in the civil rights movement. They gave just enough freedom to keep the black community quiet and after 20 plus years we are still fighting. 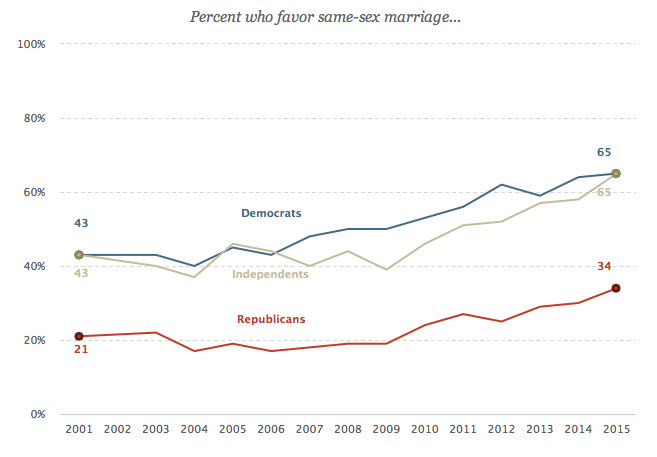 You don’t win by getting a law or getting an amendment to change. It is going to be evident with the millennial generation that social change will become a priority.  Changing peoples minds and reconstructing the minds of those before us.