Hundreds of thousands traveled into the great city of Washington, D.C. this past weekend where legendary foot prints have kicked the rolling stones of justice. This particular crowd was greater than anything I have ever witness or that which history books have told us. But interestingly enough, no one knew what looked like
a million people were covering acres of our Nation’s Capital most prized land.

For an ordinary D.C. resident like myself, I stayed clear away from the chaos that comes with any march or event in the district. When I finally thought the tourist had scattered, I laced my shoes for a jog around the city and impressively they were still there. I wish would have got out of bed and traveled those measly three block to witness its true galore for myself. Of all the marches I have attended, this march was truly magnificent. 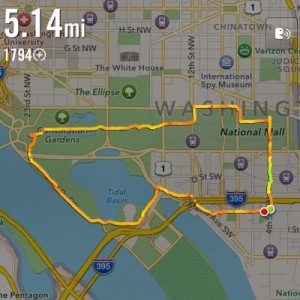 Blocking every street I normally travel were black people wear black listening eagerly to the likes of Louis Farrakhan speak. Among the crowd was celebrities like J.Cole, Diddy, Kanye and many more celebrating the 20th anniversary of the Million Man March. Even among a sum of a million people, there were particular people missing in the crowd. Surprisingly, news reporters were hardly anywhere to be found and the only way to find out about the march was from a re-post on social media. 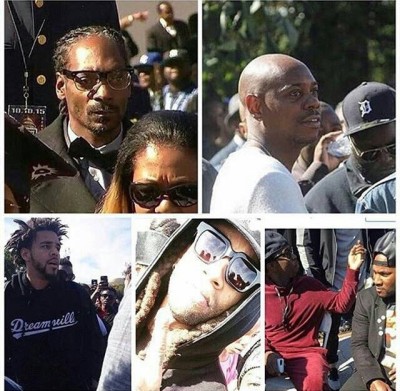 I quickly ran through the mall dodging pedestrians in attempt to keep a decent pace. Once I reached the Lincoln Memorial, I quickly noticed the demographic had changed. There were only speckles of black on black and finally I had recognized familiar faces. For this post will describe them as fair skin, unbothered people. I wasn’t sure what was more shocking seeing the them far away from the march or seeing so few of them in the march.

One must ask themselves, do black lives matter? Is there such a thing as justice for all? Is it possible to get attention by just being black, even if we stand in great numbers?

In asking those question, I recalled my coworkers discussing the march saying we better get out of here the “million man march is coming.”

Heart broken that NO major news outlets covered the ‪#‎MillionManMarch‬
‪#‎FOX‬ ‪#‎CBS‬ ‪#‎ABC‬ ‪#‎NBC‬ ‪#‎BBC‬ ‪#‎CNN‬
I guess if they can’t make us look bad, they won’t cover us at all??? Photo by: Michelle Williams via Facebook

For all the recent marches that have gone up in flames with chaos and riots, this was truly a remarkable peaceful protest for justice. But no one noticed, at least those who we were protesting to. Main stream media simply was not interested in seeing black people be organized. From their disregard we learn the only way to make an impact, to get noticed, or to make international news is with chaos. While chaos is not proven to be too effective, an organized demonstration certainly is not. 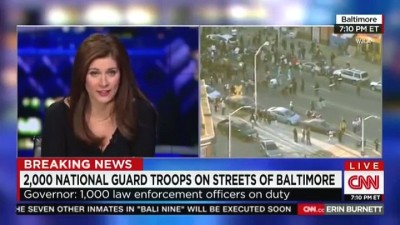 In fact, the intelligence office of the U.S. Capitol Police warned all 1,800 officers last month of a potential for violence. Although there was no violence during the original march, in a newsletter to U.S. Capitol Police, it warned that Nation of Islam leader Louis Farrakhan “has been accused of inciting violence against both Caucasians and police officers.”

Eyes are only on the black community when they cause chaos, burn down buildings and stand up against law enforcement. But in peaceful protest, the largest media outlets backed their bags up when they couldn’t find a story worth telling. A story that could be make headlines describing the march as criminal activity.

So how do we win this war on black lives ?