the United States and Iran signed a civil nuclear cooperation agreement as part of the United States Atoms for Peace program. The U.S. gave Iran technical assistance and leased enriched uranium for research. Germany joined the US and started building the Bushehr reactor. After the 1979 revolution, the United States stopped supplying highly enriched uranium for the Tehran Research Reactor, and Germany Union terminated work on the Bushehr reactor when Iran refused to pay. During that time, Russia, China and Argentina helped Iran continue its nuclear efforts. In 2000, President Clinton signed the Iran Nonproliferation Act which allowed the United States to go after individuals and organizations providing material aid to Iran’s nuclear, chemical, biological and ballistic missile weapons programs.

President Khatami of Iran insistent that they had no tricks up their sleeves and the “watch dogs” could check on them whenever they liked. That agreement came with a lot of push back from the Iranian people. In 2004 Iran admitted to having secretly bought nuclear parts from international sources. The parts were said to be used for electricity production and not nuclear weapons. Iran decided to build a heavy water reactor to produce radioisotopes for medical research. The western had their suspicions and were concerned that the facility could reprocess the spent fuel rods to produce plutonium. Iran’s intelligence minister announced the arrest of more than 10 people on spying charges. Tehran charged the spies with passing sensitive information on Iran’s nuclear program to the Israeli Mossad and the CIA.

Iran put an end to any inspections and started to insure their uranium stock pile. In 2013 IAEA experts met in Tehran but failed to finalize an agreement that would allow inspectors to investigate nuclear efforts and military. Instead the U.S. Treasury Department imposed new sanctions on the Central Bank of Iran and other financial institutions to restrict Tehran’s ability to spend oil revenues. It also designated one individual and four entities for involvement in censorship activities.

Supreme Leader Ayatollah Ali Khamenei rejected the offer by Vice President Biden for direct talks. “Some naive people like the idea of negotiating with America. However, negotiations will not solve the problem,” he said in a speech to Iranian Air Force commanders.

The U.S. Treasury Department imposed new nonproliferation sanctions on entities and individuals from Belarus, China, Iran, Sudan, Syria, and Venezuela. Credible information indicated that they had transferred to, or acquired from, Iran, North Korea, or Syria, equipment and technology related to weapons programs. The United States also sanctioned a major network of front companies for hiding assets on behalf of Iranian leaders.

June 18 – The Group of Eight industrialized nations called on Iran to move “without delay” to fulfill its long-delayed obligations in answering questions about its controversial nuclear program. It also called on the international community to fully implement a several U.N. sanctions resolutions designed to pressure Tehran into compliance.

You can read more about it  here. 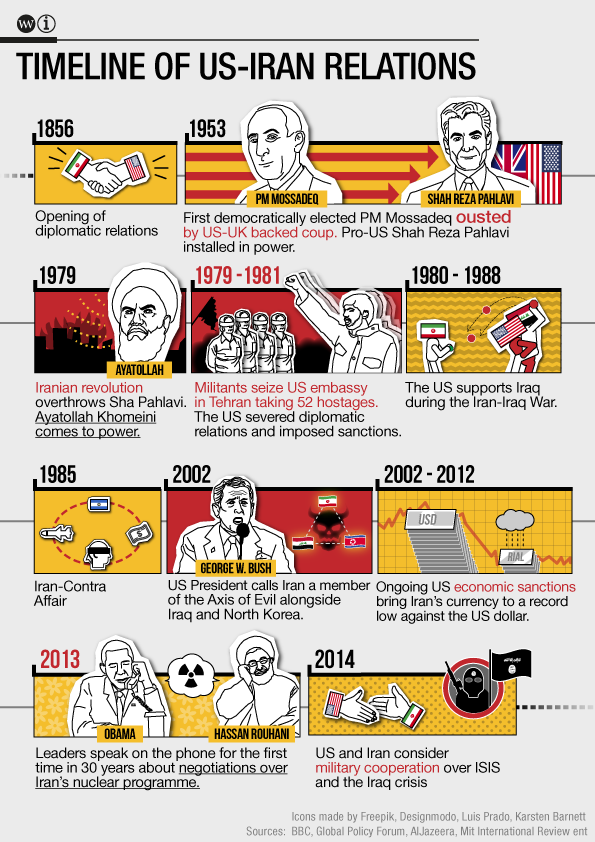