Many people have been calling business mogul Donald Trump a summer fling but he has managed to stick around after the leaves have fallen. In a new CNN/ORC poll, Trump dominates his competitors as the clear front runner in the race for the Republican GOP nomination. With his nearest competitor, former Florida Gov. Jeb Bush, 11 points behind, Trump remains the most trusted on social issues, the economy and illegal immigration. He has even shown an increase in overall favorability.

However, there are strong doubters who simply do not believe Trump is an honest contender and have used history to justify their claims. At the end of August  in 2011, Rick Perry, the governor of Texas, surged to the front of the field. By mid-September he reached a peak of 31.7 percent in the Real Clear Politics poll of polls, before falling dramatically. Whatever the proof or lack thereof, Trump is running a solid campaign in the wake of Hillary Clinton’s crippling campaign and Jeb Bush’s character flaws.

Trump supporters are certainly loyal and other times loyal to a fault as Trump has not gone into much detail with his plan to “make America great again.” Only recently has Trump released an immigration plan with hard details that include “canceling any visas to foreign countries which will not accept their own criminals.” Trump also vowed to change the constitution so that children born in the U.S. to parents living illegally in the country would not automatically receive U.S. citizenship. Interestingly, this is the very same stance that razzed Latinos a few short weeks ago.

Trump’s exact position on the rest of the issues he leads has yet to come. Trump has not described any specific policies related to women or foreign policy. The Trump campaign is also not immediately responding to questions asking the candidate to provide clear policy proposals. This delay could be a campaign strategy or a fall out effect from Trump firing his campaign advisor and longtime associate, Roger Stone. 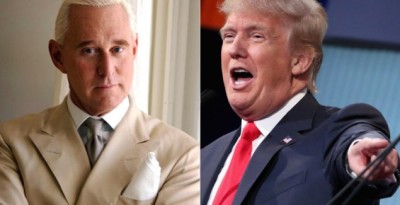 Stone took to social media to tell his side of the story: 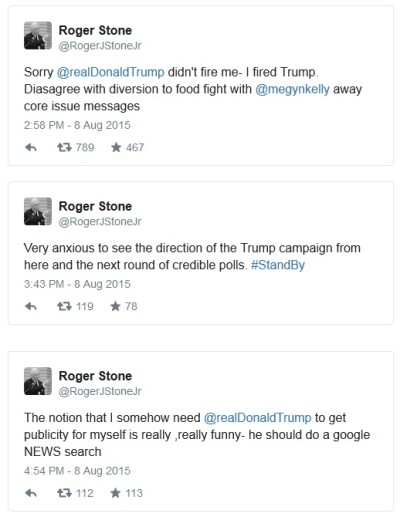 But that is not the only feud heating up between old friends over the Trump campaign. Good friends Ivanka Trump and Chelsea Clinton are headed to the battle ground to support their respective parent in the race to the white house. This duo shares many similarities both in their thirties, and as new moms and living in Manhattan. Emily Heil, co-author of The Washington Post’s Reliable Source column comments about the two: “They have been out together; they have been on a double-date with their husbands. There’s so much that they understand about each other. If there’s anyone who understands what Chelsea Clinton has been through it is Ivanka Trump.” 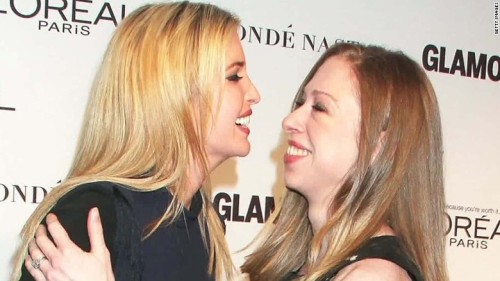 This campaign is slowly turning into the Trump and Clinton show. Not as GOP candidates but as the best comedy show ever known to mankind.