Tensions Rise Between NeighborsTokyo and China 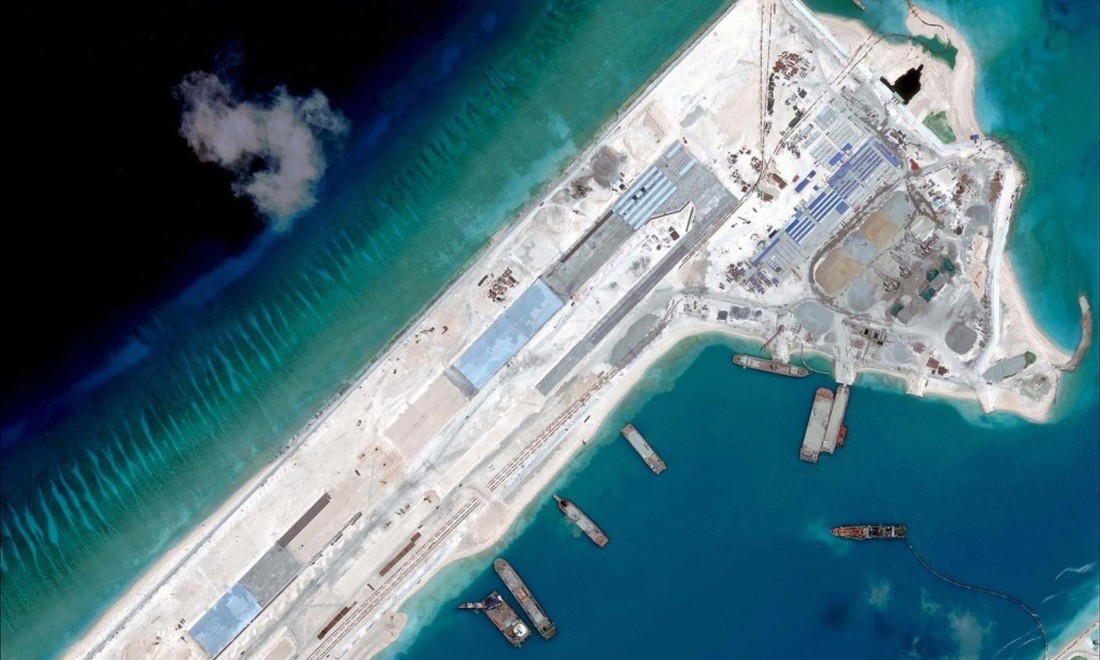 TOKYO —Tension continues to rise in East Asia as neighbors, China and Japan, dwell on the past mistakes and future obstacles. Just recently China developed a bank of their own similar to Japan’s Asian Development Bank (ADB) which holds a total $100 billion. The development of China’s bank poses a direct threat to Japan who is only $16 billion ahead in revenue. As China continues to building artificial islands, Japan is prepared for the overlapping territorial to stiffen their relationship with China. Japan’s top military commander, Admiral Katsutoshi Kawano, said “My sense is that this trend will continue into the future where China will go beyond the island chain in the Pacific,” He continued,“So if anything, I would believe that the situation will worsen.”

Many say that ABA will not be able to keep up with China as Japan’s population continues to shrink and the government’s debt rises. The two rivals are strategically seeking other Asian countries to support them. With several countries threatened by China’s rise it is likely that Japan will get the support it needs. Japan is currently working on a defense white paper that accuse China of building a Fiery Cross Reef development that possess a security threat. Ministry spokeswoman Hua Chunying is accusing Japan of trying to “smear China to create tensions in the region.”

The reef has been a concern for the US and by that merit alone Japan had to intervene. “Japan relies on the US for its defense; PRC (China) has challenged the territorial status quo in East China Sea, now pushing the boundaries in SCS (South China Sea). It is a US-China issue but Japan is part of the US equation, so it cannot always stand aside. Moreover, Japan’s comments and potential activities in the SCS have been very low key until now,” Robert Dujarrac, director of the Institute of Contemporary Asian Studies at Temple University Japan.

Not only is Japan looking to unite with South Asian countries, they recently passed a bill that would allow the Japanese government to deploy soldiers abroad in the UN peacekeeping missions and for collective defense. Washington (Reuters) – Japan’s top military commander, Admiral Katsutoshi Kawano, said he expected China to become increasingly assertive in the South China Sea and it was possible Japan would conduct patrols and surveillance activities there in the future.This may be a good alternative for Japan however China threatens Japan regional peace if the bill passes.

China and Japan have a long-standing history of being enemies. In 1973 to 1945 Japan and China after decades long of Chinese imperialist policies aimed at expanding its influence political and military in order to secure access to raw materials reserves and other economic resources in the area. With the help of Germany, the Soviet Union and the United States , China was able to send off Japan. When the Japanese attacked Pearl Harbor in 1941 the conflict between China and Japan grew into what was known as World War II for the specific Pacific war. Even after the US declare war on Japan in 1941 for four more years, Japan continued to seize and territory from China.

The South China Sea is home to important international shipping lanes so Japan’s decision to join forces with the US could mean severe trouble for China.